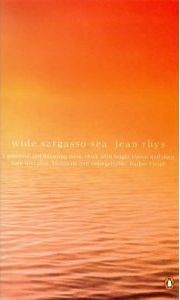 Wow, what a dissapointing read. If it wasn't such a relatively short book, I highly doubt if I would've been able to plough through it. The writing style was very confusing. I kept thinking I had one of those Kindle versions with a shitload amount of spelling errors in it again, but apparently, it's all part of the book? Intentional or not, I didn't think it added anything to the story at all. If there is such a thing as a story in the first place. Like someone else said here in a review: the whole thing reads like you're on an acid trip.

I also can't describe how much hatred I felt towards Mr.Rochester's lack of empathy. Then again, this book involved a lot of hatred in general. I just don't know if I'll be able to reread Jane Eyre anymore without wanting to strangle Mr. Rochester.